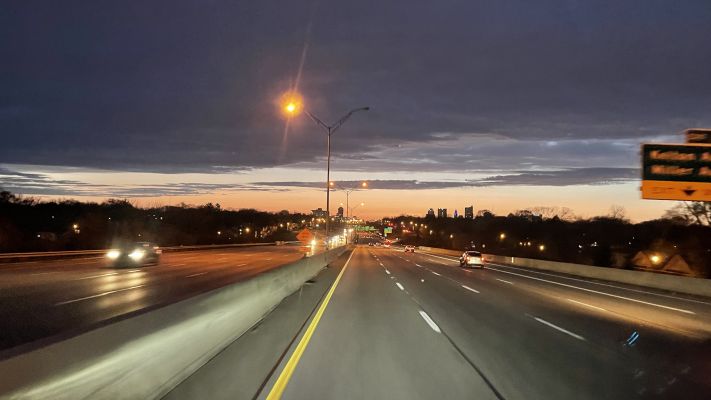 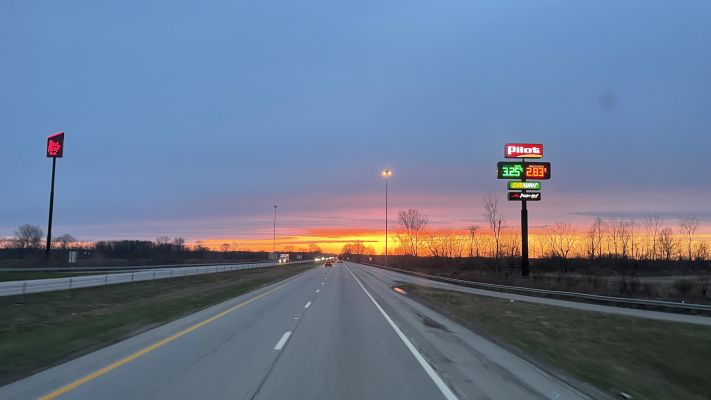 Got waked up by a phone call early this morning, I should have turned the volume down I guess. I do however use the wind-down and sleep monitoring on my phone, but they called just after 6 which is outside the window.

There was a driver unable to pick up his load from Siemens, I've done those several times before so no problem, I took it instead of the bakery load from Vineland.

It's been a really relaxing week so far, and I've got Thursday off so I thought I'd help them out, even though I could probably have gotten home a little earlier with the previous load.

It was picking up from Newark, just about an hour away and I needed a trailer washout, but no stress. I waited a couple hours then headed down. just around noon I was done loaded and headed south on 95 towards Baltimore, then west on i70.

A little break and a few hours later I arrived in Columbus. I'm taking my night here as they wanted me to stop by to pickup a couple water pumps for the Indy yard. 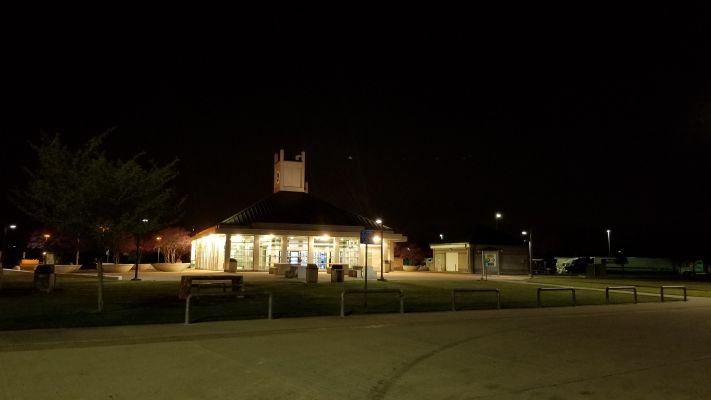 Another load from Siemens to Siemens with vials. This is a standard load back to the Midwest or Plainfield Indiana where it's actually going. It's a good load and don't weigh much more than 14,000 lbs read more... 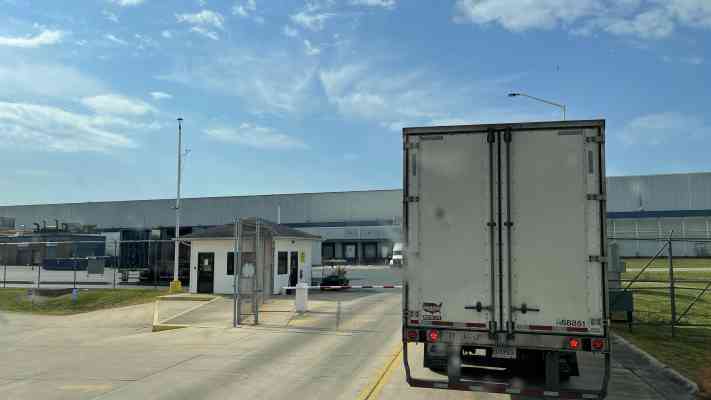 Because of the long day at the dog food factory, I got up to the cold storage later than planned, but my next load from here was supposed to be preloaded so no biggie, but it wasn't. I had them make read more... 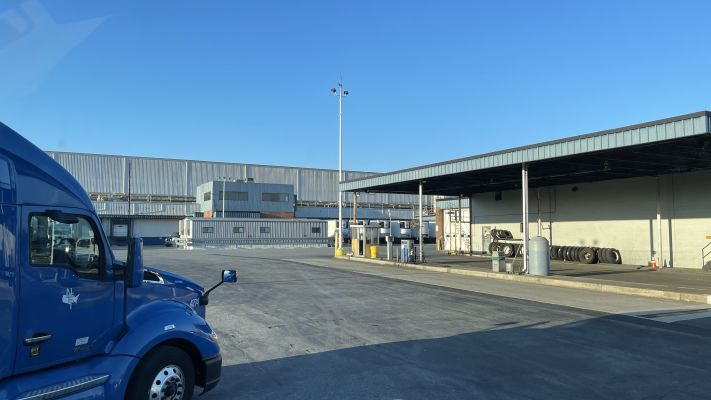 I started this morning at 1 AM from Walmart in King of Prussia, Then headed up to the US cold storage in Hazelton to pick up my preloaded trailer going back to Burris in Harrington. On my way up ther read more...

After six months with Pepsi oi was time to go back over the road again, but only regional this time. At least for now.  Got an older truck with about 400,000 miles on it, but that don't matter c read more...