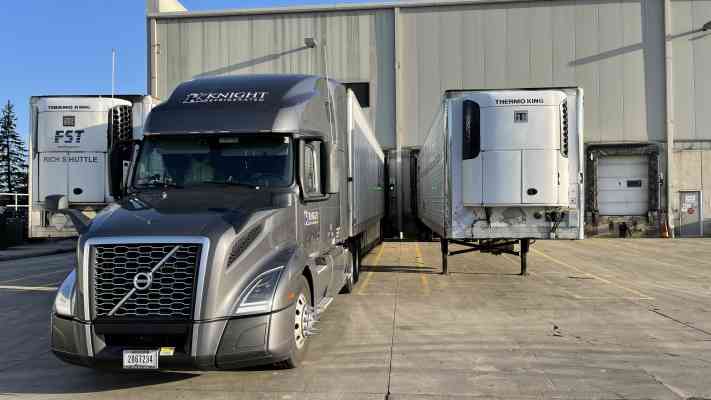 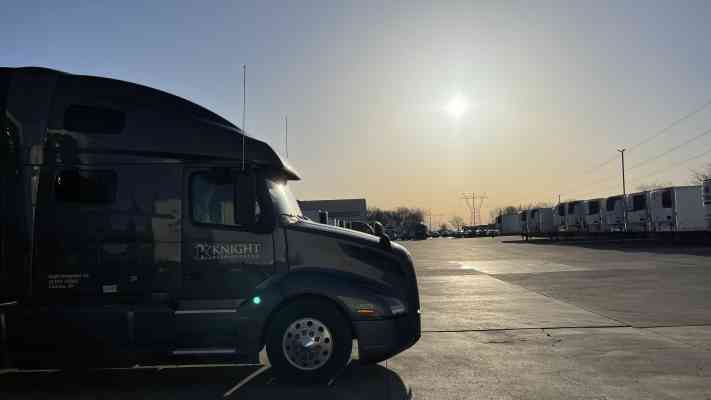 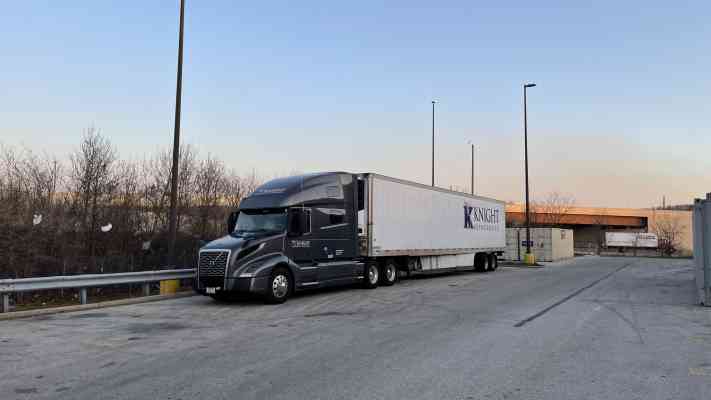 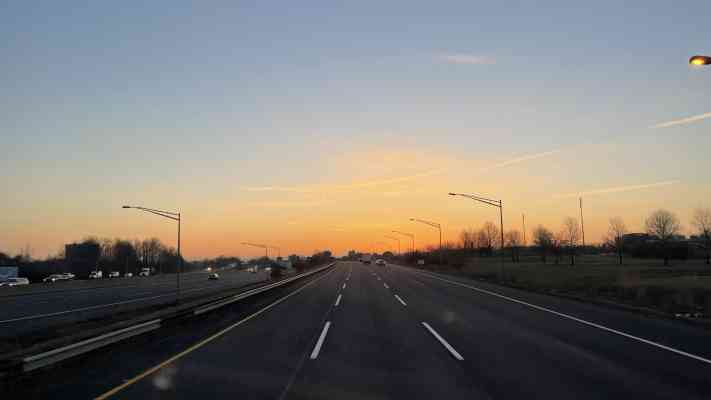 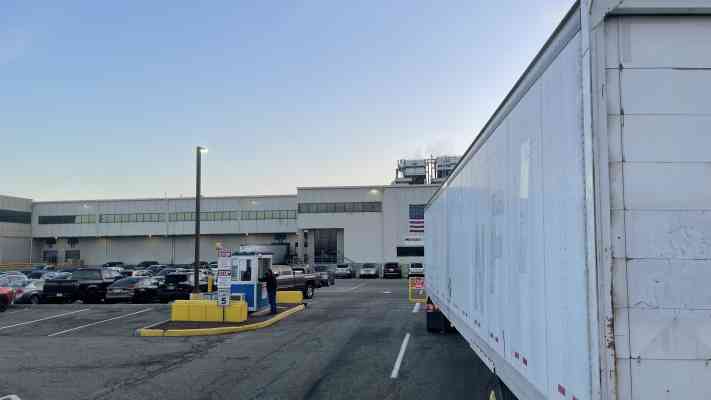 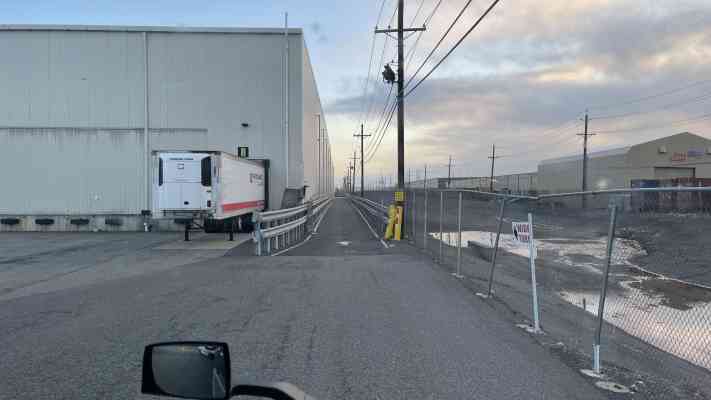 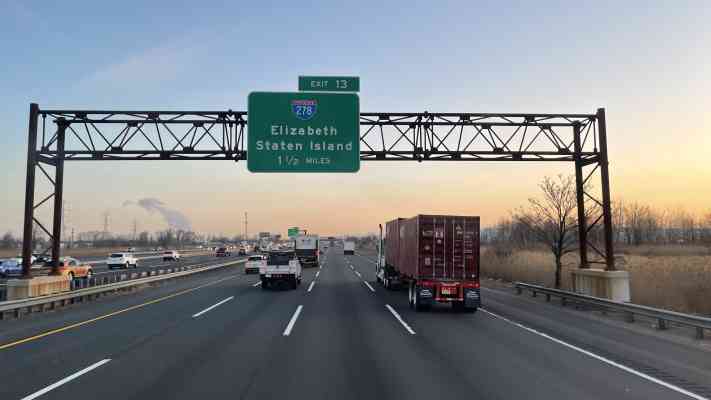 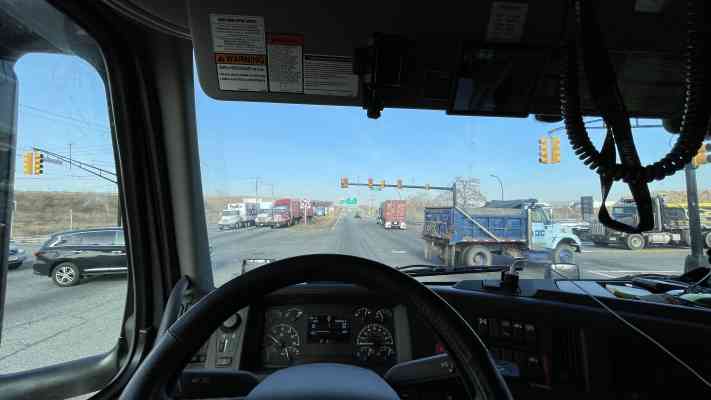 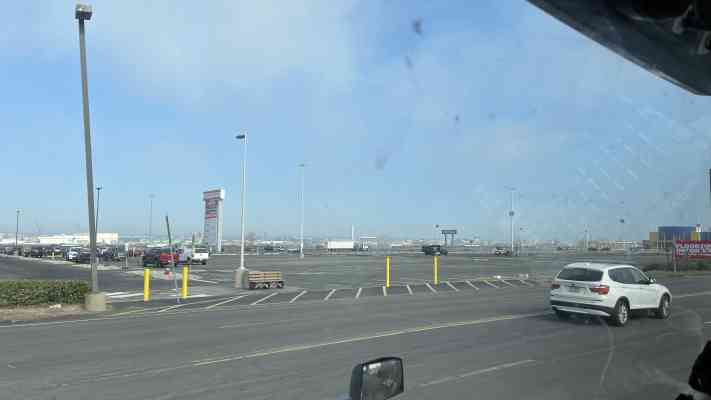 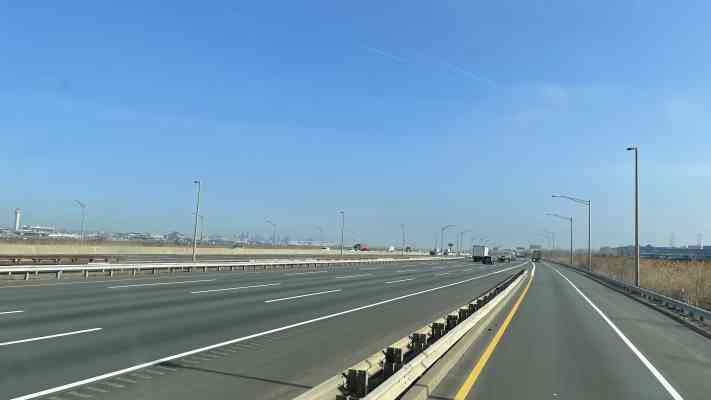 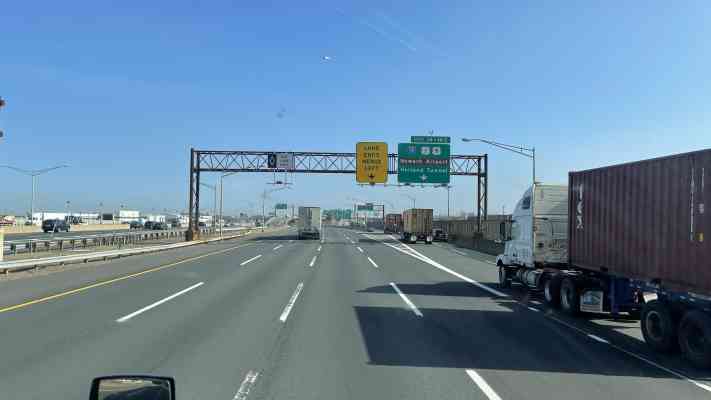 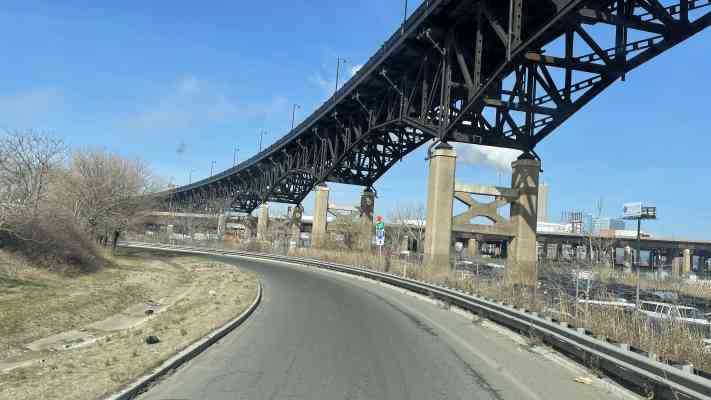 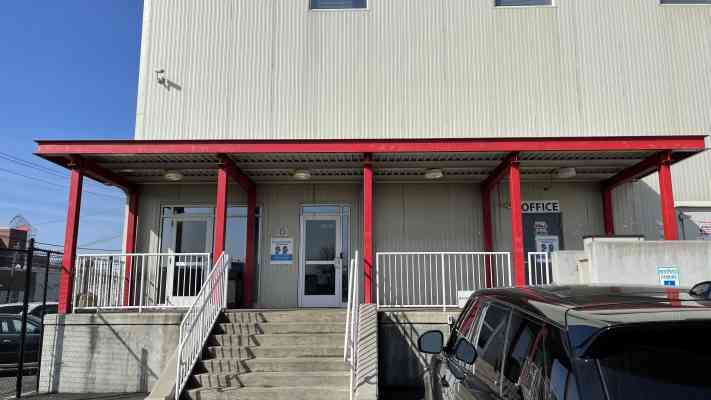 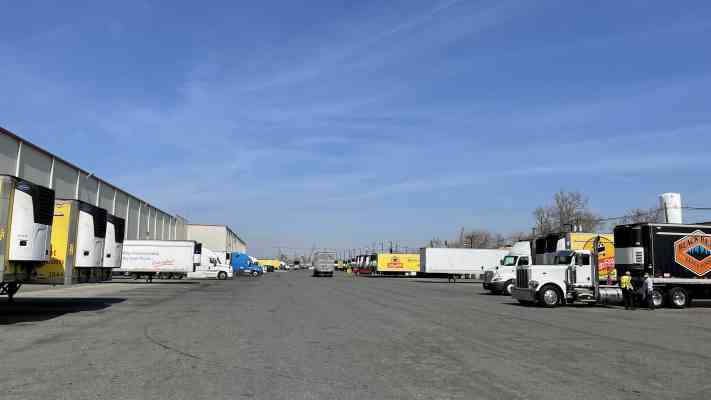 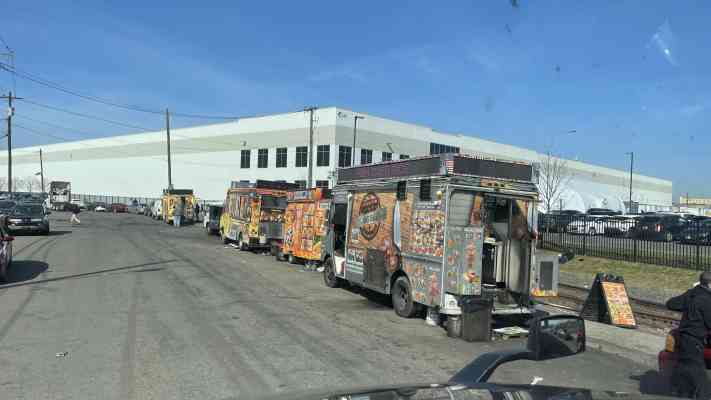 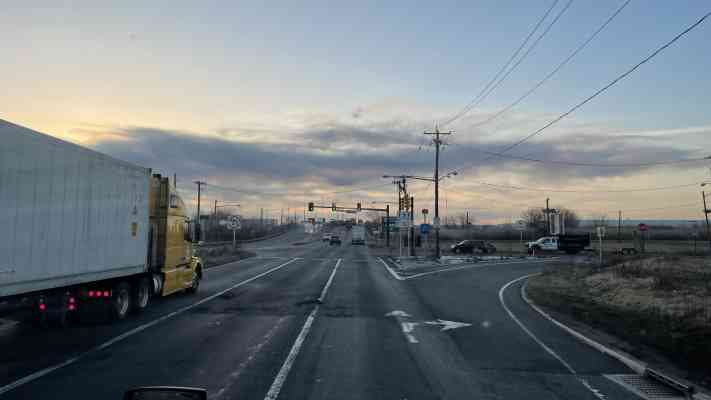 I'm back again in New Jersey, and this time it took me too a new place, the PFS in Elizabeth and Wakefern aka "the banana room place".

I was too tired yesterday so I called it a night at Walmart in King of Prussia. I left there this morning around 5:30 to make sure I could get to my first appointment in time, and I did.

My first stop was PFG in Elizabeth, they weren't as slow as expected after reading the Google map reviews, but the place could be bigger. I was done around 9ish and the lumper was $140 for a half trailer + another $300 in a rescheduling fee. This load was late, a week late.

The next and also my last stop was Wakefern, also the Farmer's Market here which I started calling the Banana-room place after my last visit.

The name has something to do with produce deliveries here. They might have changed the way things work since then, but you needed to make sure your bills were delivered to the "banana room" else they would be "lost" and you would sit around forever.

The curve that's supposed to flatten is just increasing here in New York City and the president wants to open the country very soon. Go figure. The numbers here are doubling every three days now and p read more... 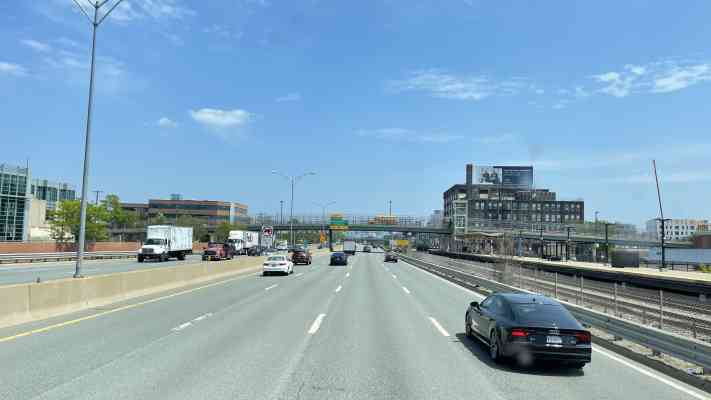 The two stop load I picked up in Hazleton Wednesday morning have been successfully delivered. I must say night driving is definitely not for me. I'm currently in  Chelsea MA, a city in Suffolk co read more...

Then I'm back at Siemens in Newark DE for another load back to Plainfield IN. Yesterday went great like usual, nothing exciting to write about really. Been working on the bicycle project a little and read more...