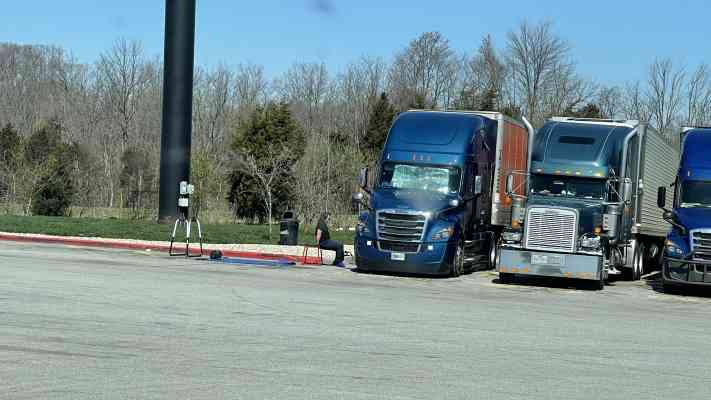 I'm back with my Quakertown loads again, but this week I was also subject to a random drug test. I was called by my dispatcher Monday morning, wanting me to head into the office. No reason was given. Of course, that's a random drug test, but I've got nothing to fear.

I arrived at Kopp Turkey at 10 as usual, but the trailer was not preloaded, so they live-loaded the one I brought instead. About two hours later I left the place, headed 275 to 71 towards Columbus.

Just around 2 pm, I arrived at the yard, but the guy doing drug testing was nowhere to be seen. He was in some safety meeting which took forever, so they told me to just do the drug test the next day in Carlisle instead. Big mistake.

The next day I woke up early to get ready for my day, but unexpected issues appeared when trying to perform the drug test. Something that included drinking lots of water, then wait. Needless to say, my day got skewed and I got out of there later than planned.

I left closer to 9 and arrived at the customer in Quakertown close to noon. Later I learned my appointment was not 11 but 1400.

There was a huge line there, so basically my whole day got burned and my New Hampshire load I was gonna do later got canceled. Now I'm calling it a night at Walmart in King of Prussia 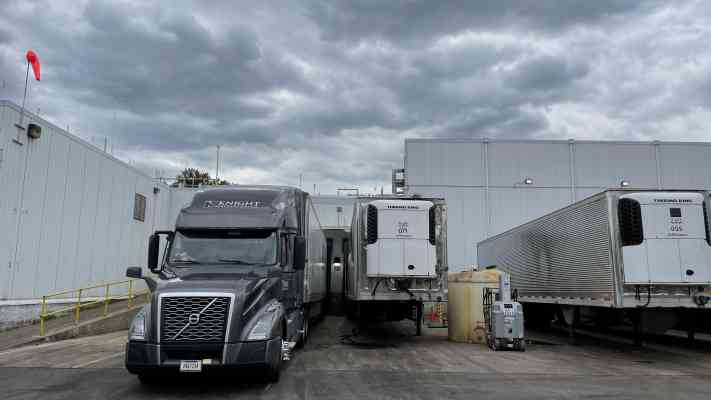 Seems like I'm back at the dog food factory again, but this time on a Friday. I decided to work this weekend so I got this load back out east yesterday, delivering today. The delivery of Velvet ice cr read more... 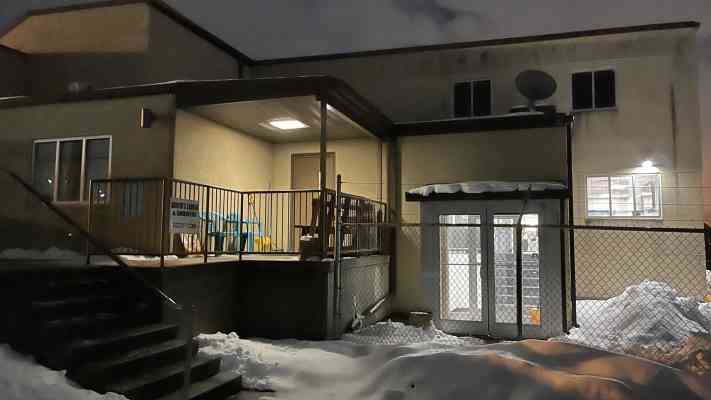 It was warmer weather in Dayton today, in the low 40, which is great after all these cold days. Started at 8:00, went to pick up my trailer in Huber Heights as usual and headed down to Kopp turkey in read more... 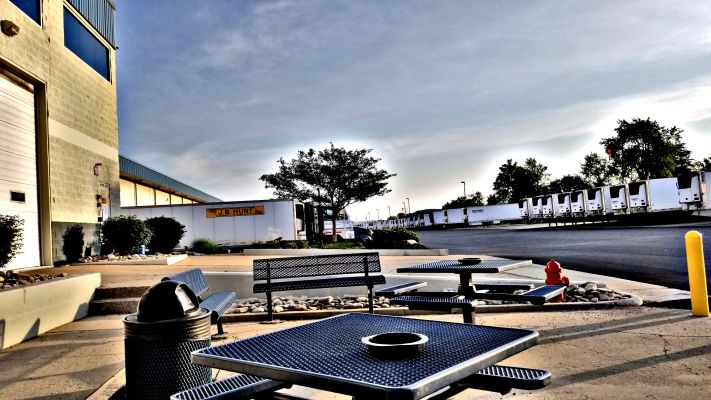 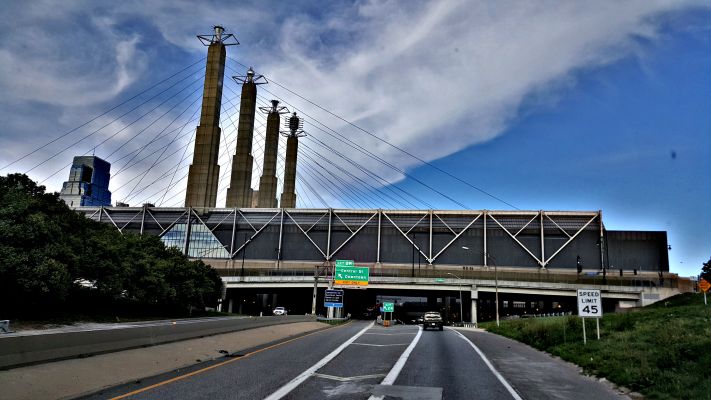 Delivered a load from Tyson in Lexington Nebraska to Tyson in Emporia Kansas Friday morning, went up the to Kansas City yard to sleep cause my next load was picking up from Lineage Edwardsville on Fri read more...