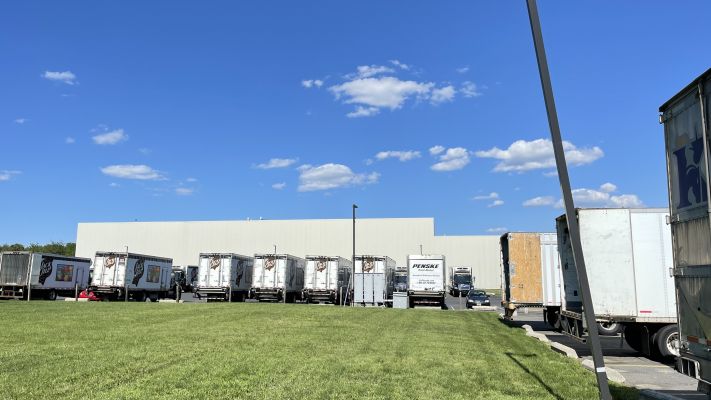 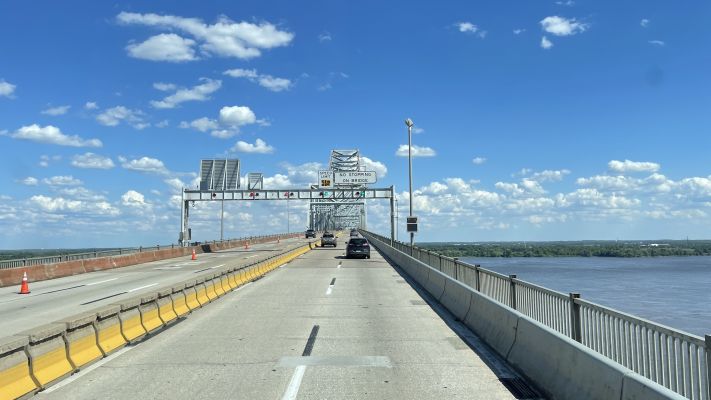 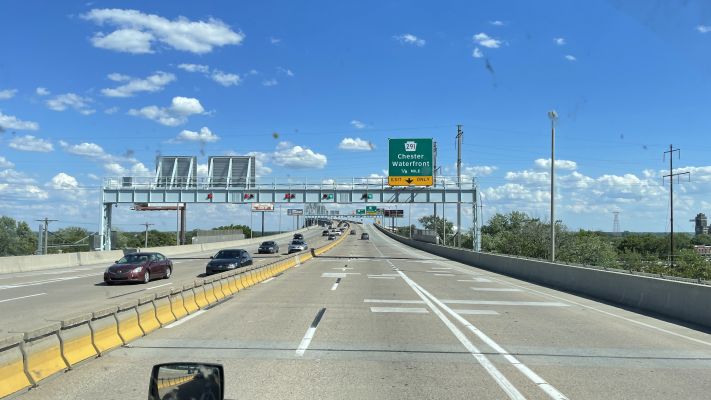 After the usual Quakertown delivery, I took a 7/3 split to make sure I could get down to Swedesboro the same night to be ready for my 6 am delivery on Wednesday. I was actually supposed to go straight to Hazleton to pick it up after since it should have been ready by noon on Tuesday. It wasn't when I called but was told it should be ready sometime later the same night.

After 7 hours, I tried to call them to check, but they didn't answer their phone so I headed up there. About and 1.5 hours later I arrived at the cold storage, checked in, and dropped my empty. Then was told it wasn't even started on, wouldn't be ready before noon on Wednesday.

I headed over to Turkey Hill gas station and took another 10+ hours there. I headed over just after noon on Wednesday and the place was packed and my load was finally ready.

I hooked up and got my bills then headed out for delivery the next day. The cut-off time for delivery at Jack and Jill is 10 am so this would be next-day delivery. They open at 3 am and I arrived just around 4 pm. They also have overnight parking in the back at their trailer lot.

Thursday at 3 am I was ready to deliver, but other trucks had already filled up the place, I checked in and got to a door 10 minutes later. The unloading was quickly done, and I headed towards Flying J 2 hours later to get more sleep.

I got this loaded up on Thursday afternoon, then took some time off on Friday, so this week turned out very low key. I decided after all to head back to Ohio on Friday afternoon by driving through the read more... 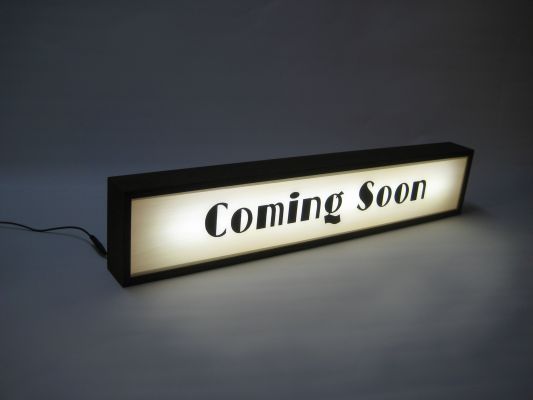 This story was auto-generated when the trip finished, and will be updated soon. read more...