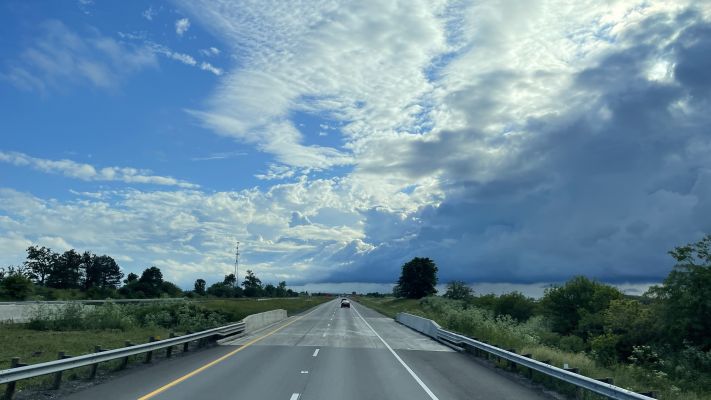 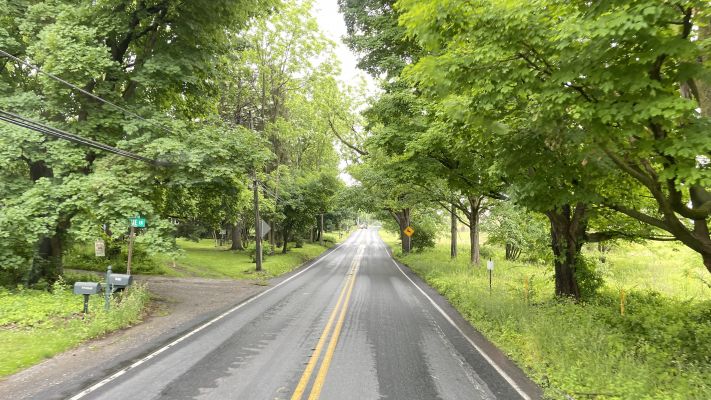 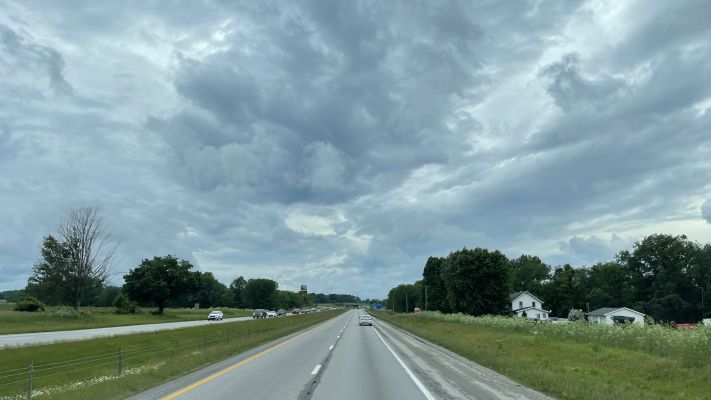 It was a horrible start to this trip, not very long after I headed out of Loves on 78 I saw a lot of commotion going on in the westbound lanes. From the radio, I could hear a woman had been run over by a truck.

Once I got to the shipper, things went fast. I called the phone number, got a door immediately and less than 2 hours later I was done.

I thought perhaps I needed to find a detour going back, but it was open by the. I drove pretty much straight to Ohio and took a 30 on a rest area a little east of Zanesville, before finishing the rest of my trip.

By checking Google map reviews I could see the receiver had overnight parking, not a big lot but big enough for a few trucks and it was still early so I decided to go for it.

I arrived and parked around 8 pm.

It was a little different check-in process here than other Syscos, but it was just to give them a call to let them know you have arrived, but they'll also send out a couple of guys to collect phone numbers and bills from the waiting trucks as well.

I got into a door just on my appointment time which was 10am, paid them $250 for lumper fee then just let the waiting game begin.

Their building is obviously not big enough because 3 hours later they still hadn't started unloading me, but they called me asking if I could move three doors down because my door was now blocked.

Dispatch called and changed my load so I didn't have to go all the way over to Mooresville Indiana. Instead I dropped a load in the Columbus yard and picked up another one to Target in West Jefferson. read more... 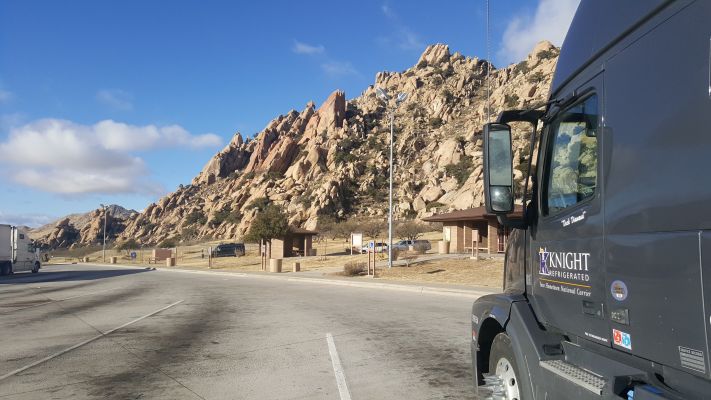 My hometime this year for Christmas got longer than expected due to the extraction of three wisdom's teeth. It was absolutely my worst dentist appointment ever. I was at home for a week longer than p read more... 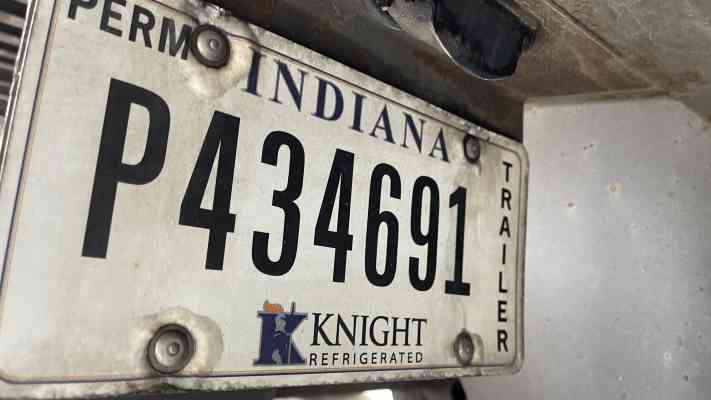 This week I'm going back to Enfield CT with a load to Martin Brower or McDonald's. Starting later this Monday feels good, get to sleep a little longer before heading out for another week on the road. read more... 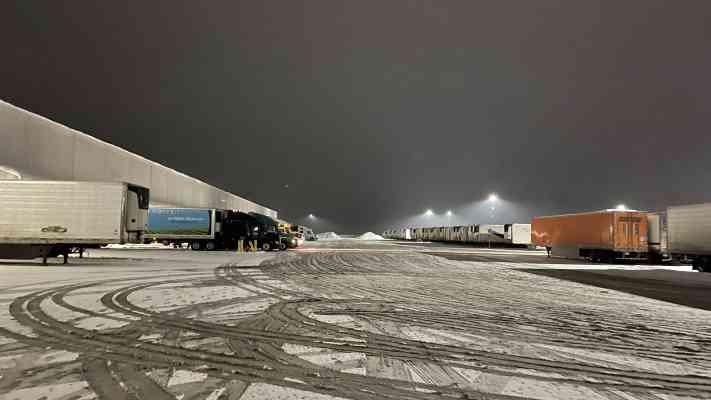 Some kind of maintenance at Kopp Turkey has me going to Indianapolis to load up for Sysco in Columbus.  It was nice to start a little later for a change. I left home around 11:30, picked up my t read more... 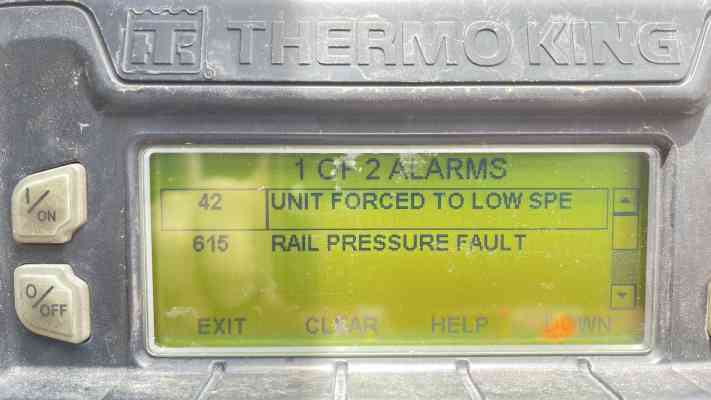