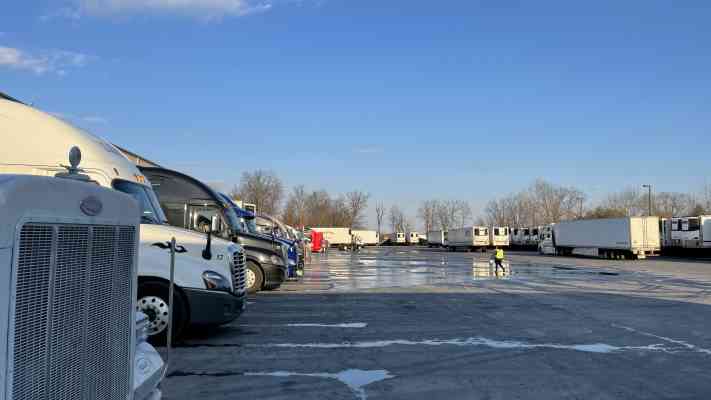 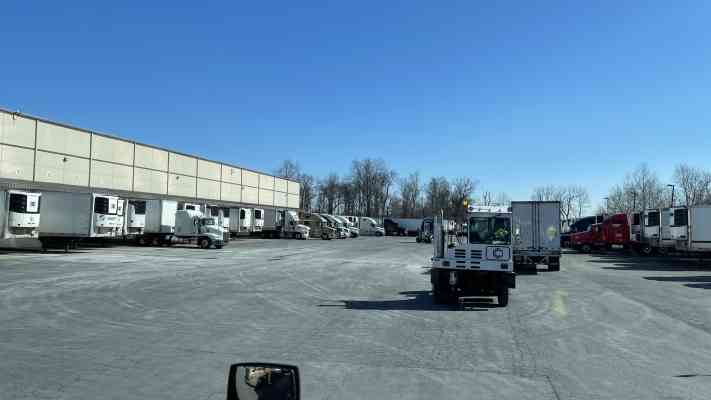 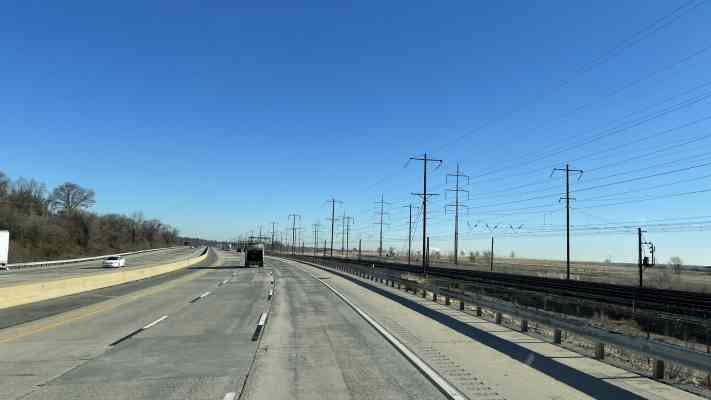 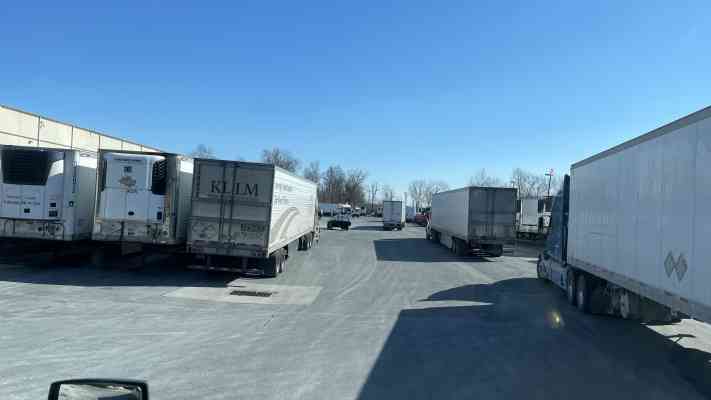 I was dead tired last night when I got to the customer in Aberdeen. I got done around midnight and slept some more over at Walmart. It was much needed, I could barely function when I woke up at 7.

I was going to start earlier, but no chance. I did however have hours to it, hours I'd gained in a sketchy way by using personal conveyance to and from the doors, and also from the customer to the Walmart parking lot.

Anyway, I got up around 7 and did my usual morning routine then headed out, first stop was a Flying J on i95 at exit 100. Got all three tanks filled up and headed from there and up to Bethlehem via 495 and 476.

Pulled into the customer which was actually the US Cold Storage in Bethlehem aka Kraft Foods. Never been there before. It was a great place with friendly people, maybe a little tight cause they're staging the trucks in the middle of the lot, in front of the doors, but there's plenty of room most of the time.

Getting in there late pretty much screwed my whole trip to Massachusetts, I waited several hours and just past 15:00 I got to a door. They finished loading my trailer at 17:15.

At that point, I had already received a message from my dispatcher who told me to relay the trailer at the drop yard in Bensalem. I headed over to Trexler truckstop to scale then I went down 476 to Bensalem.

Good morning, this is part of my breakfast, there was a youhurt too. Im not much of a big eater in the morning, so this is it. My load will be delivered tomorrow at Methuen MA, only 320 some miles lef read more... 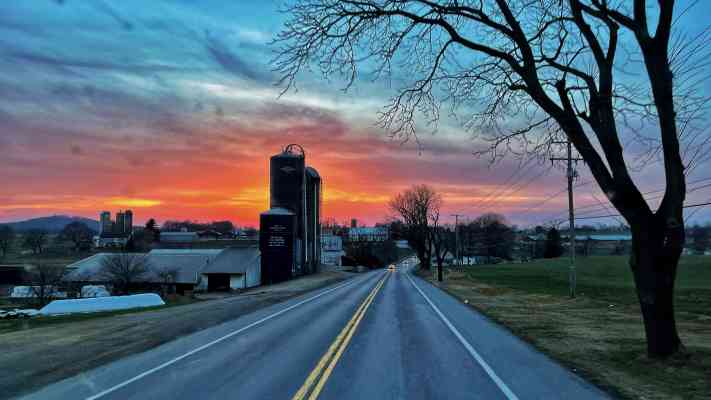 This has been a long day. After getting unloaded at Sysco in Jamesburg today I was notified that they refused two pallets of nutrition bars, 520 boxes to be exact. I called the os&d to let them k read more... 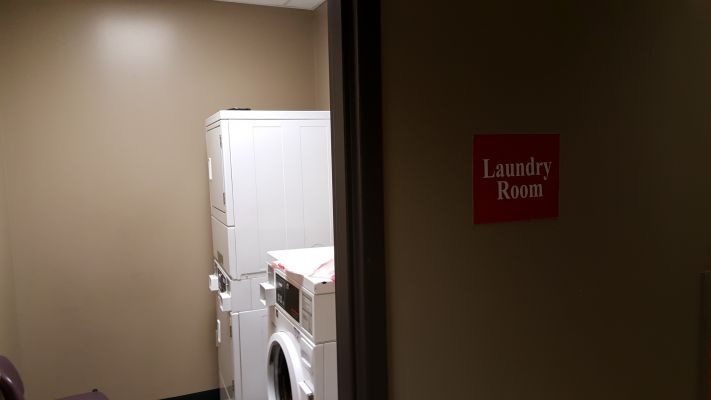 Then I'm here on the Memphis yard of Knight Transportation, ready to pick up a tcalled load going to Henderson NV. Don't know the trailer number right now, but no worries cause I'll be staying here to read more...

Then I'm back at Bensalem again, finished my produce load in the Bronx last night, actually a little earlier than usual. Spent the night watching "don't fuck with cats" and had dinner. The show is dar read more... 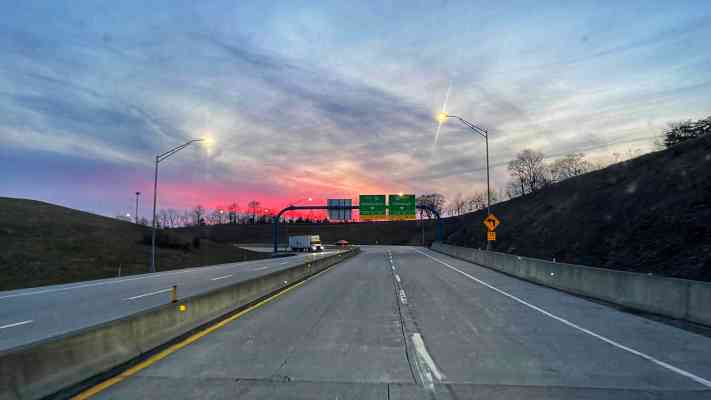