I woke up at 2 am this morning, feeling super tired.  I showed up at Walmart security gate at 2:30 but was told I couldn't check in before 3:00 a.m. So I had no other choice than head back and wait another 30 minutes.

When I finally got in, the unloading itself was pretty fast and I was out the gates by 5. Headed straight back up towards Delaware, the same route I took the day before.

I arrived at Siemens around 10:30 and was done loaded up an hour later. Left immediately, but on my way out of the area my dispatcher called and asked if I could load up that other trailer that was dropped there, cause the driver was gonna be late.,

Once I was done with the second trailer,  I also had to stay and watch over it until the driver arrived, so obviously my day was screwed and I needed to save up for another 10 hours and drive night back to Ohio. Thankfully they will repower my load from Columbus to another driver. That saves me for a trip to shithole Indiana!

Now I'm at the New Stanton travel place on 76 doing a Burger King breakfast meal before heading the last half to Columbus. 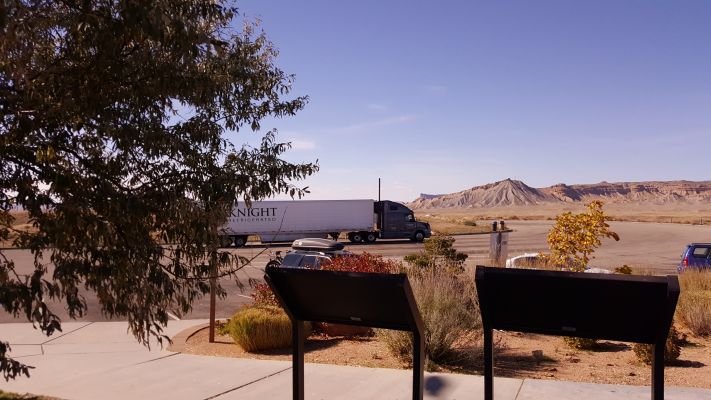 I got my load to Frito Lay delivered and dropped, then I spent most of the day at the Knight Transportation yard in Salt Lake City.  Headed up to Logan to pick up my next load to Walmart in Las read more... 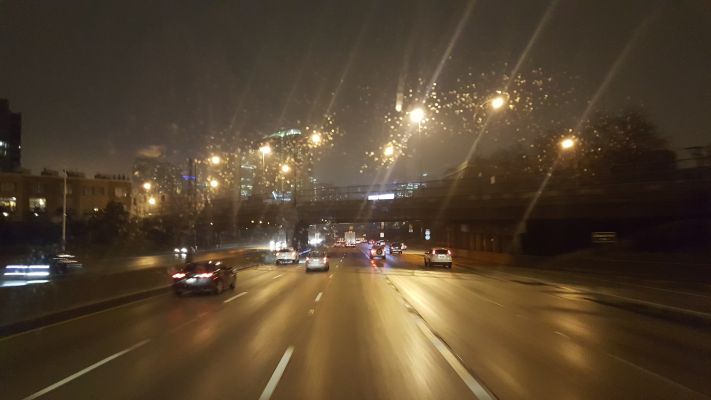 SHowed up at Americold in Belvidere IL at 17:00 for my appontment, was done loaded and ready roll for Gas City IN aroun 20:00. It was very cold and raining. The combination of subzero degrees and rain read more... 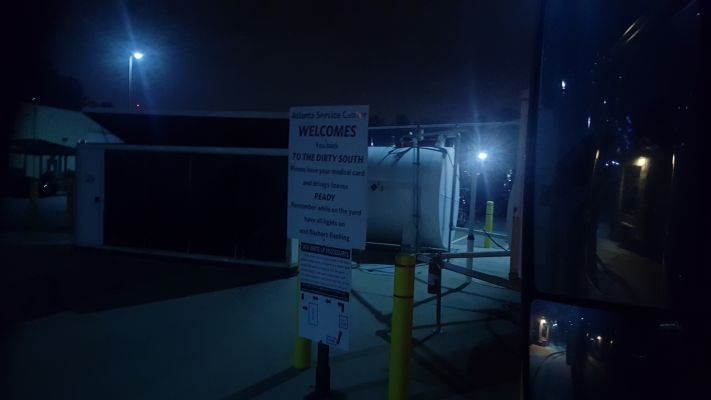 The day ends here at Knight Transportation in Atlanta, GA after my delivery at Walmart In Brundidge AL. Started this morning a little later than usual from Birmingham AL, drove 3 hours down to B read more... 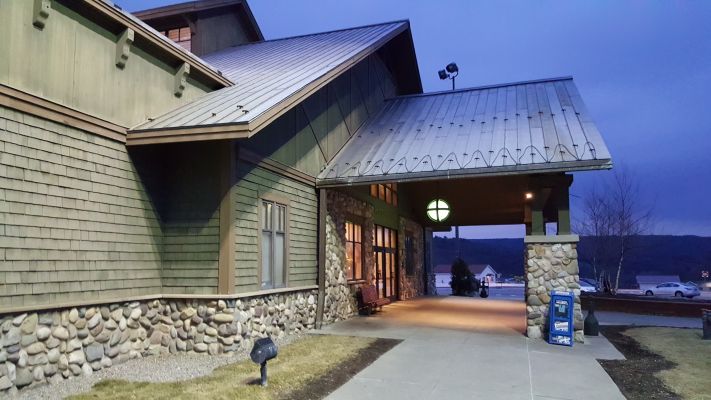 Was hoping and planning on getting home on Wednesday which seems like hard right now. After my delivery in Milwaukee on Saturday I got a Walmart load from Milwaukee with two deliveries, one in Pe read more...

Getting back to my regular schedule looks like, got this Siemens load from Newark DE to Plainfield IN today. It's been a few beautiful days out east, but on my way back west I was running into some gr read more...