Done with the deliveries in New York, but didn't get out fast enough to make it down to pickup my banana load in Gloucester, so it got picked up by somebody else. Instead I got another banana load to Walmart in Gordonsville VA, picking up tomorrow from glouchester at 10 am. A real bummer being sent down there.

I parked early today at TA, but with very low expectations I tried my luck at Loves first. As expected it was a total mess there with a bunch of noobs trying to park. Was almost impossible to get out, but eventually I was.

Headed straight over to TA, there were some parking spots available. Ordered a pizza and watched TV most of the night. Just gotta remember to fuel up 60 gallons in the morning so i don't have to pay for the parking here. 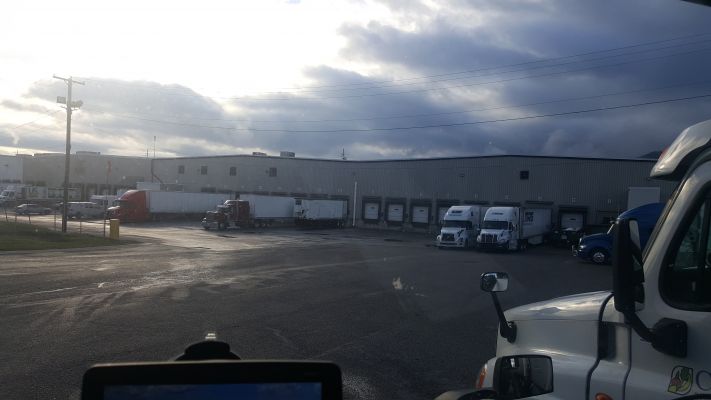 Then me and my codriver is here at US Foods in Salem VA. Got a few hours late for our appointment at 10:00 yesterday and it got even worse when I was too short on my 70 to make it all the way down her read more... 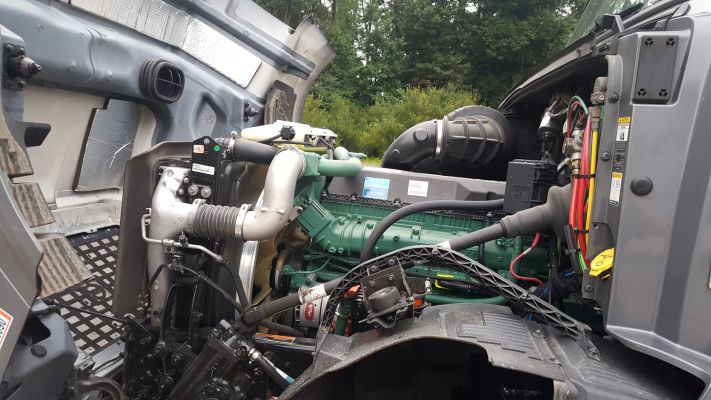 Good morning, parked early at this welcome center just outside Fredericksburg yesterday afternoon. All the slow moving traffic made me nuts. Had a good night's rest and now getting ready to finish th read more... 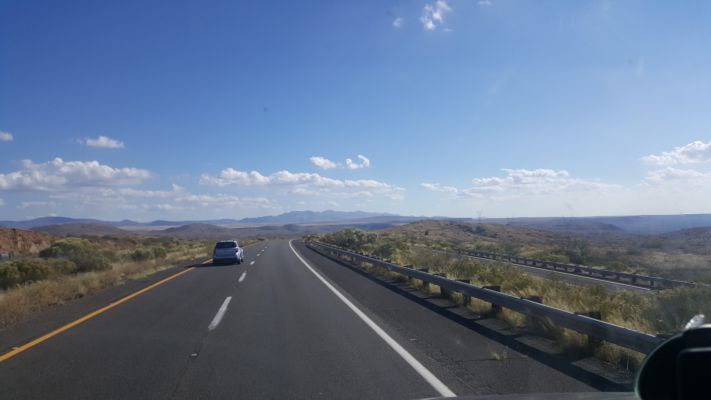 Finally at my destination, parked at Loves 16:00 local time. Less than a mile from the receiver. Will deliver tomorrow at 09:00. I made it to Flying J just outside of Albuerque last night and started read more... 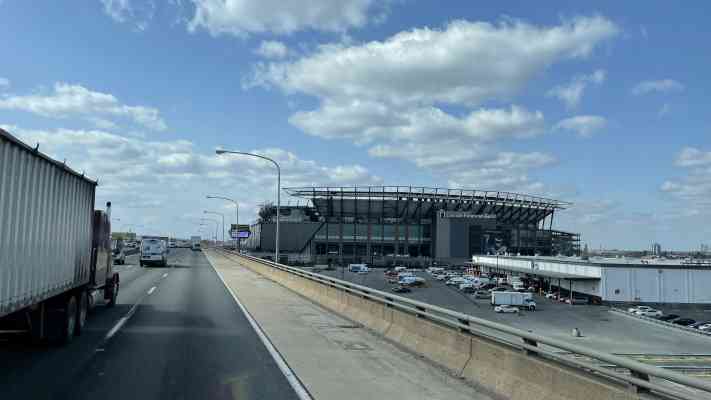 Back in Dayton today. I got my load of bananas loaded up in Wilmington yesterday at 17:00, unfortunately, a couple of hours late.  This made my 14-hour clock cut me off too early, but I did my b read more...

Not much have changed since my last entry, but it's time with an update anyway. Basically the only changes is that I now got a new truck. Still doing my Boar's Head loads from New Castle to Spring Ci read more...

Stopped here for some reefer fuel and then my 14 hour clock was out. Parked across the street at Speedco cause Loves was full. read more...